Beyond films, the Horror Nerd is a frequent attendee of horror and film conventions, and has found that horror fans are the greatest people in the world. Follow his Blog today! 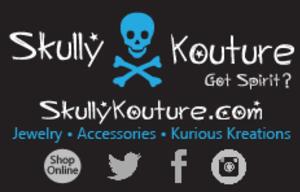 Killer Pillows has you choosing your favorite design and then they stuff those pillow cases for you. Choose your style in the horror, fantasy, or pop-culture genres and from soft fabric to canvas. 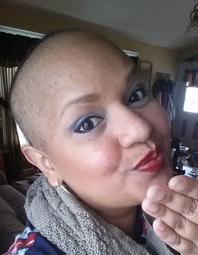 A judged film festival that provides a venue for showcasing your films within a celebratory & respectful environment, where fans can enjoy the independent films entered by those who passionately craft their Strange-ifical, Weird-ifical, Horror-ifical, Sci-fi-tastical, Fantastical and Macabre-licious films. The opportunity to win awards, increase film visibility via press and possibly obtain distribution is always part of the equation with the Macabre Faire Film Festival.

A Celebration Of Independent Films! 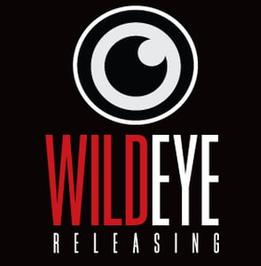 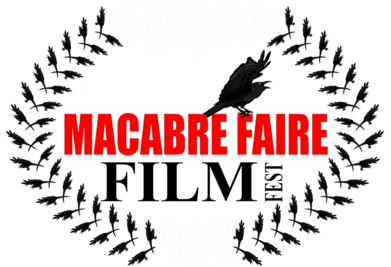 MFFF has been canceled for January 2019 due to the festival organizer's fight with Metastatic Breast Cancer. She will continue to battle the big bad "C" in hopes of a comeback for January 2020. We do apologize but hope you can all understand. 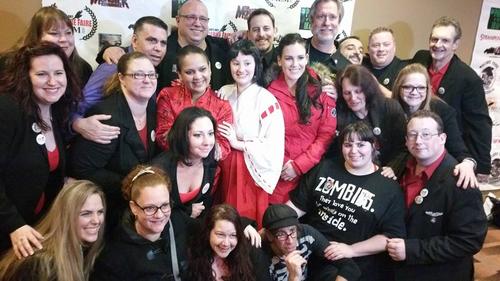 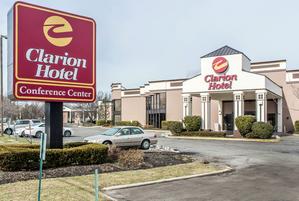 Wild Eye Releasing, a growing leader in independent cinema since 2008, represents horror, exploitation, dark arthouse, cult and documentary films from around the world. It is our mission to bring new and talented filmmakers and their work to as large an audience as possible, creating both traditional and digital opportunities for lower budgeted films made outside the studio system.

Grindhouse Nights at Cafe Z is a series of events held at the restaurant/lounge Cafe Z in Union, NJ.  The events are designed to showcase independent horror and exploitation films, and to bring together horror fans and filmmakers to view and discuss the films.  Submit your film today!