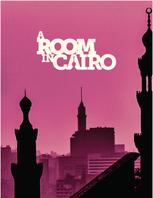 ​Coming Home – 16min – Director: Shiva Rodriguez / An angry teenager commits a series of horrific murders, unaware that he is being tracked by a family who takes a special interest in serial killers.

Bestia – 8min – Director: Gigi Saul Guerrero / Canada / "Bestia" follows the lone survivor (played by Mathias Retamal) of a disaster as he awakens on a deserted beach. It becomes clear that there are more dangers lurking in the woods than a hungry beast.

Born Of Sin – 9min – Director: William Boodell / A father leaves his eight-year-old daughter in their car while he enters a bar for a drink. Little do either of them know what awaits her. 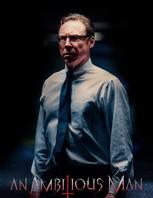 A Peculiar Thud – 13min – Director: Ross Morin / CT / Billy wakes up in the middle of the night to find a man at his door who wants to come in – and he won’t take no for an answer. 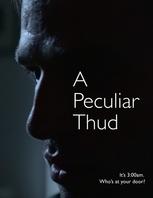 Alfred J Hemlock – 14min – Directed by Edward Lyons / Australia  / When Emily’s boyfriend abandons her in the night, her only way home is through an alleyway where she is terrorized by the mysterious entity Alfred J Hemlock. 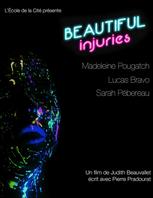 An Ambitious Man – 17min – Director: Frank Juchniewicz / PA / Through back alleys and darkened streets he makes his approach... Driven by an ambitious goal, The Man has finally arrived and will not be deterred until his ultimate plan has been realized. 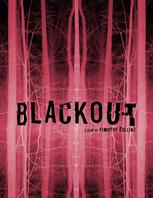 16 MINS– 16min – Director: Stephane Verzi  / NJ / In a Post Apocalyptic world, two lovers race against time and the elements to secure enough penicillin to save a life. 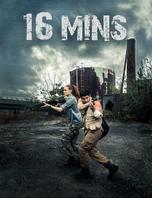 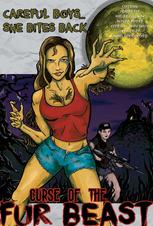 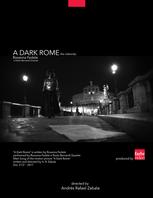 ​Crave – 9min – Director: Carl Shanahan / UK / 'Edmund will see you now...' Rob sits with a small group of misfits, each waiting for an appointment with Edmund. As one sweaty, confused 'client' leaves the room, Rob braces himself and enters Edmund's chamber, leaving the other strangers waiting in silence. After some awkward pleasantries and an exchange of cash Rob presents Edmund with an old, creased photo of a girl. Edmund smiles and asks Rob if he is ready to begin. Rob nervously agrees and closes his eyes. When he opens them, Edmund is gone, replaced by the girl in the photo. As the queue of clients continue to wait outside, Rob has to decide whether to indulge his fantasy at whatever cost or face the long-term repercussions of his exchange with Edmund. 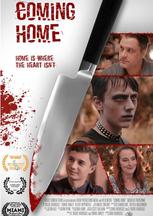 ​Chad’s Dental Nightmare – 61min – Director: Pete Jacelone / A group of teenagers become involved with a mad dentist and doctor who invade their dreams, prey on their fears, murder them and steal their teeth!

Bullified – 20min – Director Steve Sage Goldberg – Long Island / Since he was 10 years old, Riley Samuel has been bullying, intimidating and exploiting anyone he could to achieve power. Now he must confront his childhood and the choices he's made after being accused of murder. 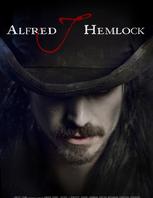 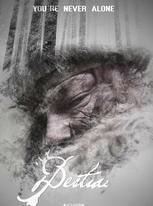 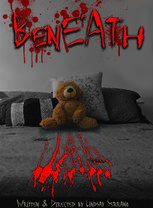 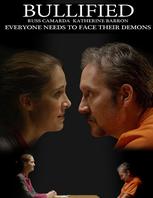 Beautiful Injuries – 9min – Director: Judith Beauvallet / Whenever she feels sad, Rebecca has morbid images popping up in her mind. When the man she loves starts dating another woman, her visions seem to merge into reality. 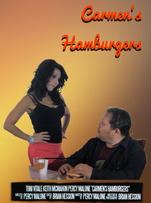 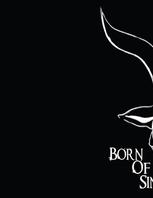 ​Blackout – 12min – Student Film – Director: Timothy Collins / A young woman awakens in the woods, alone and covered in blood, with no memory of how she got there.

Carmen’s Hamburgers – 14min – Director: Percy Malone / NJ / A man with a taste for the taboo lures his friend into joining him.

​A Room In Cairo – 9min – Director: Jill Poisson / RI / Early morning in Egyptian Hostel a CIA Operative must decide what to do with the man she lays next to. 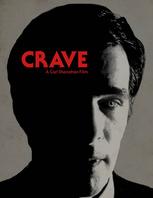 ​Creatures Of Whitechapel – 25min – Director: Jonathan Martin / Utah / Jack the Ripper stalks the streets of London, searching for the perfect victims to help Dr. Frankenstein, her master, bring his Creation to life. However, rumors of Frankenstein's nighttime activities are brewing, and Jack, revealed to be Igor, is tasked with one last foray into the bowels of Victorian London to find the last piece needed to bring Frankenstein's mad vision to life. But what is life without love?

​Curse Of The Fur Beast – 14min – Director: James Christopher / TX / Ace finally finds a guy to have sex with her. Too bad for him (and her) that it unleashes a beast inside of her. Now she's on the run from a jilted sorority sister and a crazy monster hunter. A horror comedy riff on some men's innate fear of strong women. 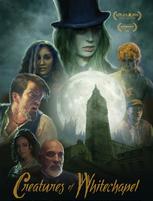 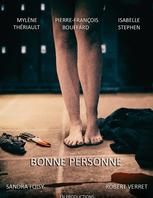 Beneath – 10min – Director: Lindsay Serrano / Queens / After a naughty video is uploaded online, a girl plots revenge against her deceptive boyfriend. 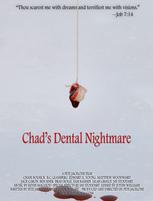