​Santapocalypse – 5min – Director: Jeff Hamm / TX / In an apocalyptic world with very little food, children become the meal of the survivors. While trying to stay hidden, a young girl runs in to a familiar figure who is not what he seems. 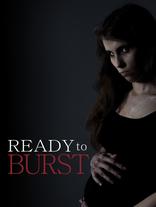 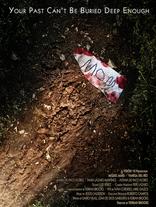 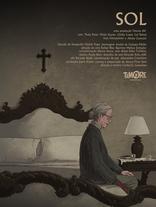 Knockout Game – 21min – Director: Jamal Hodge / NYC /  A disturbing and Brutal game amongst teens, targeting whites and immigrants in Inner city communities. Gregory wants to play.  He wants to get in good with G-Life’s gang. He wants to be accepted and prove that he has heart. But G-Life demands he take the game to its sickest levels, attacking the elderly. His actions opens up a Pandora’s box of violence that will touch every innocent in his life.

Let It Die – 5min – Director: Matthew Forte / Queens / The final moments between a emotionally spent father and his grown, troubled daughter, who is one of the living dead.

​Pulse – 6min – Director: Becki Pantling / UK / A married man looking for an online tryst finds that someone is always watching, in this supernatural morality tale.

Simon Says – 9min – Student Film – Director: Katherine Hussein / CA / Simon Salas, an outcast high school student who believes he's schizophrenic because he can hear the voice of his own shadow. He's bullied at school because he's different. He's in denial regarding his shadow and takes medicine to get rid of the voices. One day when he's getting beaten up in the school's bathroom by his classmates he will finally accept his power and let them save him from the bullies.

Let’s Play Dead Girl – 24min – Director: Christian A. Moran / NJ / Inspired by a true event, Let’s Play Dead Girl is a cautionary tale about two best friends, Josephine and Juda, who create a website revolving around Alto, a mystical being living in their imagination. Soon, their obsession with Alto runs wild as they hatch a plan to murder their friend, Consuelo, so they can make Alto come to life. 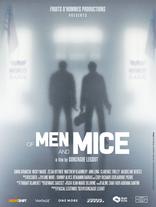 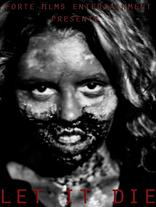 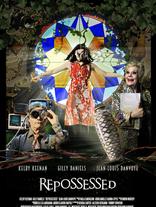 Photokill – 20min – Director: Lance J. Reha / Queens / A thief steals a camera that he later discovers contains photos of a hideous crime. Now he and his girlfriend fear they are the next target as the photographer seeks revenge. 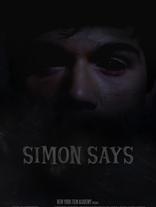 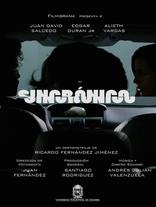 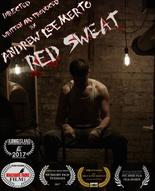 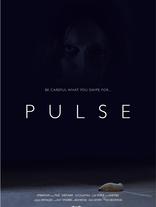 Of Men And Mice – 20min – Director: Gonzaque Legout / In the heart of Detroit city. As the economic crisis continues to bite, two former employees of a car plant decide to rob the Motorcity Bank, but find themselves trapped by the police. Negotiations will take an unexpected turn. 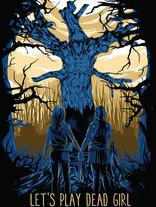 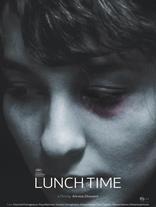 ​Stained – 10min – Director Phil Haine – UK / Stained is about skeletons in closets and the fear of them being exposed. At times we all hear the distant call of madness, and Stained is about what happens when a person relents to answer that call and the toll that keeping it secret can take. 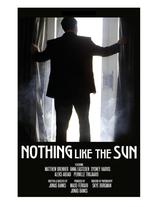 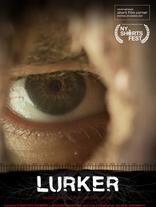 Lurker – 15min – Director: Marcel Simoneau / NY / A man catches a glimpse of a woman undressing in her bedroom window and becomes obsessed with her. He lurks in her bushes and spies on her as she sunbathes in her garden. One night he finds an unlocked window in her house. Unfolding simultaneously from the points of view of both characters in this tale of obsession and terror. 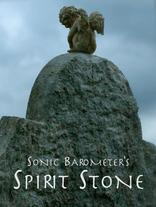 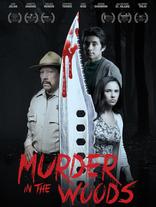 Osteopathy – 17min – Director: Alastair Train / UK / Steven, an osteopath at a family run clinic, is finally given a chance to treat the patients in place of his injured, overbearing father. With the help of receptionist Barbara, will Steven finally get the big break he’s been waiting for, or will there be breaks of a different kind?

Red Sweat – 24min – Director: Andrew Merto / Brooklyn / A underground fighter falls in love with a call girl who must escapes the clutches of sadistic crime lord. Not knowing who he can trust, he must fight for his and her life in hopes of escaping the consequences of his actions.

​Sparkleville – 17min – Director: Fritz Robinson / Kansas / A stranger wanders into Sparkleville. It seems to be a quiet, friendly small Western town. But the people who live there are just a little bit different.

Norma – 7min – Student Film – Director: Kevin McGuiness / A young couple are terrorized by an elderly woman they discover in the backyard one night.

​Synchronous – 14min – Student Film – Director: Ricardo Fernandez Jimenez / Hilbert's consciousness can be in two worlds at the same time. An amazing skill which allows him to help a gangster win fifty-fifty bets. But Hilbert wants out, and it could be the perfect opportunity when he meets Ana. Using split screen, we delve into Hilbert's double universe–full of strange, exciting visual effects.

​Slapface – 8min – Director: Jeremiah Kipp / Queens / A boy deals with the loss of his mother by creating a relationship with a dangerous monster. 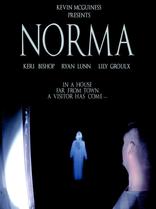 Lunch Time – 15min – Director: Alireza Ghasemi / Iran / A 16-year-old girl deals with the responsibility and harsh bureaucracy of having to identify the body of her mother.

Repossessed – 10min – Directed by: John Danvoye / A darkly funny story about one girl's efforts to find a place to call home, but house hunting is deadly serious business. 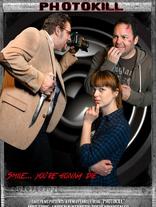 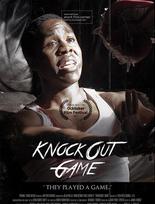 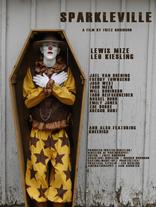 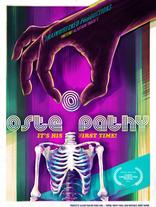 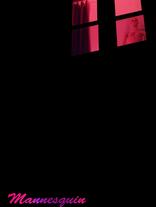 Murder In The Woods – 89min – Director: Luis Iga / CA / Soon after arriving to a mysterious cabin in the woods, a group of teens discover the dark secret it holds which forces them to fight for their lives.

Ready to Burst – 11min – Director: Ariel Hansen / Canada / Kate and Dylyn have been dying to have a baby. When they finally find success what follows is Kate's struggle with the early stages of an unusual pregnancy as it takes a horrific turn.

Nothing Like The Sun – 19min – Student Film – Director: Jonas Banks / CA / Nothing Like the Sun is a film about a vampire couple, married for over 200 years, who come to a crossroads in their marriage when one decides they want to become human again.