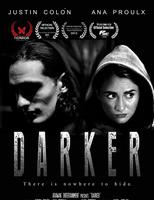 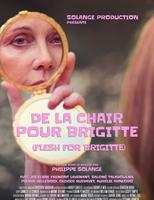 ​​​Hada – 9min – Director: Tony Morales / Spain / Tonight Hada comes to visit Daniel because her last child tooth as fallen out. What Daniel doesn´t expect is that his worst enemy is the light. 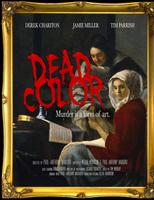 Darker – 9min – Student Film – Director: Alex Torres /  When a young man identifies someone in a crime, the perpetrators' mysterious guardian begins terrorizing him. The good Samaritan ultimately realizes the stranger's revenge is even more sinister than he had imagined. 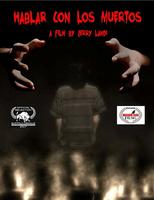 ​​Don’t Turn Me Off – 6min – Director: Sean Van Leijenhorst / Prague / When a woman terrified of a scary film she was watching decides to turn it off, the horror becomes all too real as a dark presence is unleashed in the house. 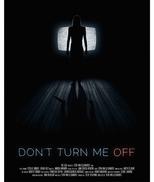 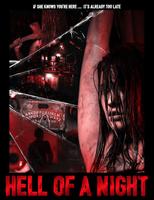 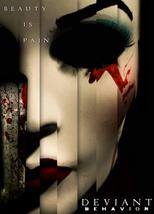 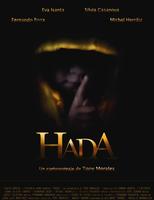 ​​​Hell Of A New Year – 23min – Directors: Edgar Jimz & Artemus Cole / NYC / Carmen, a materialistic and selfish woman, experiences a horrifying near-death experience. Paramedics bring Carmen back to life. However, an entity from another dimension crosses the line of the living attached to her. It may be too late for Carmen to amend her mistakes. 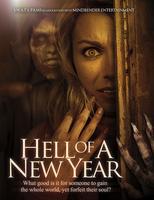 Dead City – 8min – Director: Myriam Destephen / France / In a world where death no longer exist, a young cop, William MacCamey, takes three bullets while chasing a criminal. Unable to die, he learns what is the life of a walking dead in a segregationist society.

​​Elliot: Official Trailer – 2min – Director: Craig Jacobson / CA / Set in the dark depths of a strictly controlled universe, enter the world of a lonely maintenance worker named ELLIOT who struggles to discover his true identity only to fall down a hellish rabbit hole of self disgust and harsh inner truths.

​​Earworm – 5min – Director: Tara Price / CA / A lonely man does battle with a relentless piece of music. Oh, the things that get stuck in our heads. When a reclusive man is repeatedly woken up over the course of a night by severe headaches, accompanied by musical repetition from an unknown source, his sanity begins to swiftly unravel. 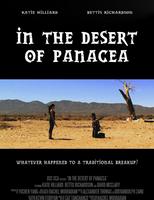 ​​Ghost Walks – 15min – Directed by: Bryan Stumpf / A jaded couple visit an infamously haunted small town, seeking out a guided ghost walk that truly terrifies them, not realizing there's a good reason why the town's dark past is never spoken of in any of its guided tours.

​​​Hell Of A Night – 84mins – Director: Brian Childs / TX / Blake, in the recent loss of her dad, needs some time to herself and rents a farm cabin to get away where she quickly finds out she's not alone, not safe, and not prepared for the night ahead. 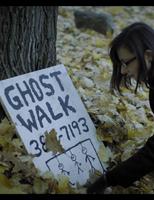 ​​​ In The Desert Of Panacea – 6min – Director: Randolph Zaini / Student Film / CA Whatever happened to a traditional breakup? 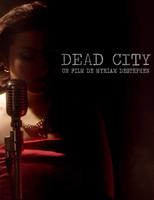 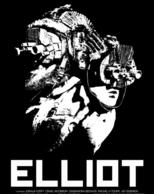 ​​It Happened Again Last Night – 13min - Director: Gabriella Stone / CA / Paige has a choice to make. Caught in an abusive relationship with a man, she has fallen in love with her best girl friend, Kris. Terrified to leave him and embrace who she really is, she hides from the world until it becomes too dangerous for her to continue life as she's known it. Paige must choose between love and fear before she has no choices left to make.

​​Hablar Con Los Muertos (Talk To The Dead ) – 97min – Director: Jerry Landi / Bronx / For generations, Andy's family has had the gift of talking and communicating with ones who have passed over. A non-believer, Andy finds himself in a mystery, and only the dead can help. 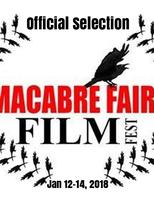 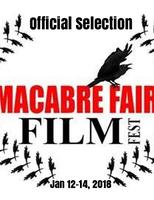 ​​Justice Served – Director: Patrick Rea / A lawyer defends a young man accused of committing a crime in a world where justice has been turned upside down. 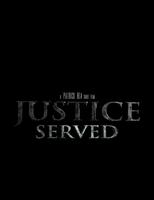 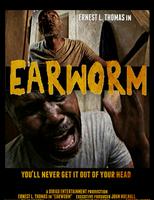 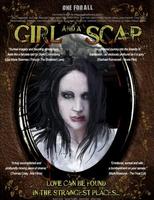