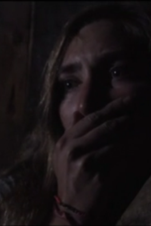 A brother and sister are tempted to open their Christmas gifts early and learn the consequences.

A young woman eases her pains in the hands of the wrong idea.

​It is above all a kind of urban western with pure and brutal action.

Ramon Isao's script beautifully captures the struggles of teenage angst and anxiety in our American society in a way that is ridiculous, extreme and terrifying. We have made a movie that on the surface looks like the most standard horror trope imaginable; a group of high school students go to a remote cabin in the woods and begin being killed. However, what makes this movie (unique/important) is that it intentionally uses the trope to subvert the way we watch horror, and how the genre functions in this industry. 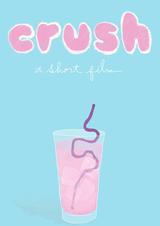 Early 19th century. An island. Three men. A long walk through the night. 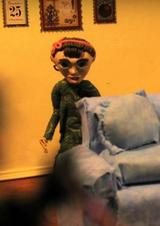 Grace is a captivating story that explores not only what an adult would do to survive in an apocalyptic world, but what a child would do. Are 9 year olds really too naïve and innocent to make it through an apocalypse or does their perceived innocence give them the upper hand. 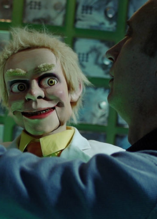 Part Thriller part Horror it draws you into the dark world of John Hatchett and David Crowe.  We are dropped into an atmospheric world dominated by these two characters, both with shady pasts of their own, but both intent upon playing a dangerous game of cat and mouse. It is left to the audience to decide which person is truly more evil. Only at the end will the truth come to light. 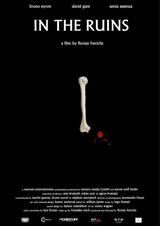 “THE INDESTRUCTIBLE” deals with several issues that are very relevant today. The film discusses bullying, mental illness, peer pressure, religion, glorification of violence, the military industrial complex and many more issues affecting us. 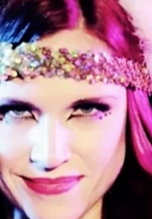 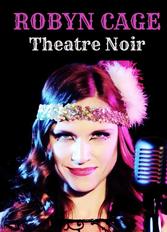 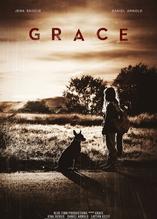 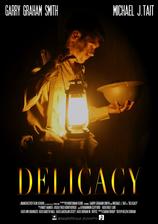 Jimbo has been a passion project for me which began in March of 2014 as a curious seed concept, "What if those voices some killers hear in their heads were an objective phenomenon?" 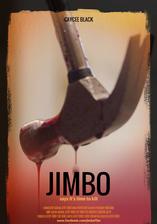 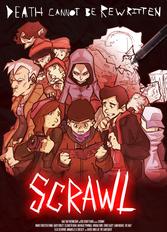 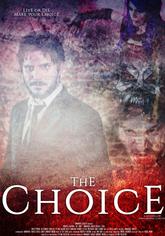 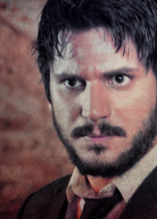 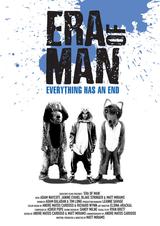 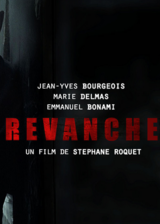 Finishing shoots on schedule, working with talented actors, and having limited restrictions made this one of the most rewarding experiences for me personally. Even though we worked with such a small budget, the results speak for themselves. Mr. Lockjaw is truly a force to be reckoned with!

Inspired by the experience, Bryan went on to write screenplays that received awards, and he also plunged into producing and directing, with a horror comedy he wrote, Annulment, about a recently divorced couple who must “make nice” and get along to survive hordes of zombie-like humans, infected by a pandemic. The script was partially based on Bryan’s real-life experiences…more the divorce part than the zombie part. 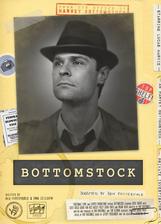 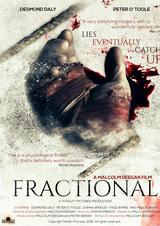 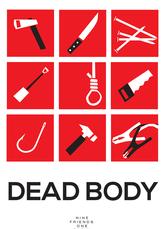 Telling stories growing up was natural for me, but with a visual and aural focus. It could be through dance, trumpet, or even writing. I don’t just hear music; I see it. It’s more than just eighth notes and dramatic crescendos; it’s the war and fall of a Russian empire and a soldier’s last march to battle. A dance isn’t just a mixture of glissade derrières and arabesques, it is a passionate lovers pas de deux.

A woman tries to escape her reality. 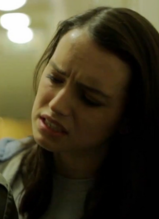 A small-time private investigator with a heart of gold stumbles onto a life-changing case. 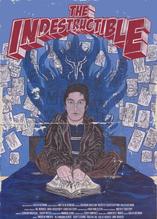 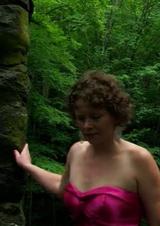 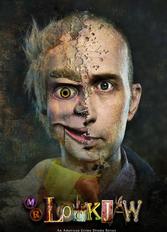 Belgium - France border, May 1940
A psychological horror set during the British retreat to Dunkirk, WWII. Severely injured Sergeant Thompson finds himself at the mercy of inexperienced Private Barnes. Trapped with no resources, both must survive until Barnes can dig them out. 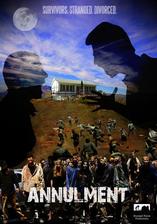 With SCRAWL, we wanted to create a new mythos, like the classic horror films of the late 70's and 80's, creating a set of iconic characters to scare a new generation but also to entertain.

When a car belonging to a trio of amateur kidnappers breaks down in the middle of the Australian countryside, they think what harm can come by letting their hostage out to stretch her legs. 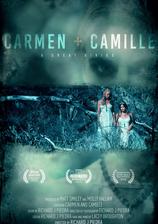